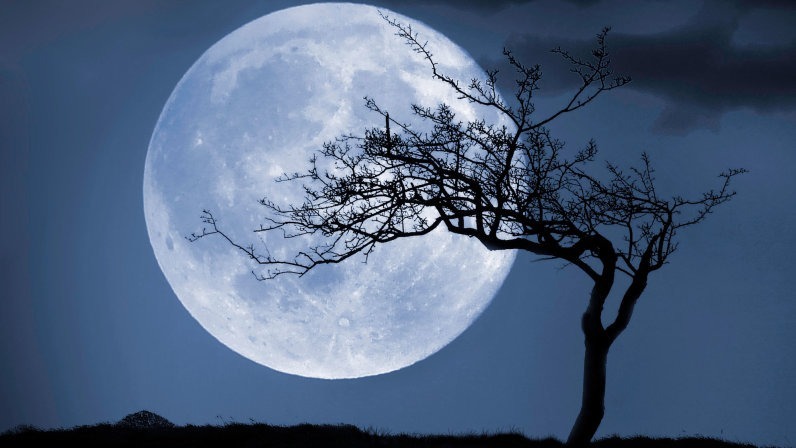 Do you suffer from internalized homophobia or sexual shame?

Do you desire to bring more spirit and feeling into your sexual practices?

Sexuality is the biggest wound in all of modern day society. Conversely, our ancestors knew the power and potency of sex and ejaculation and used it in ritual for greater health, wealth, and uplifting manifestations.

Join Brian Carew aka. Mr. Dex Parker and I on an exciting and powerful journey into the world of Sex Magic and Sacred Sexuality through this beautiful Full Moon Ejaculation Ritual.

"I was one of those people who felt a massive blanket of shame when I first did these types of practices. Now it seems super normal. It feels so energizing and life giving. I have moments when I'm with you guys doing this stuff where I'm actually seeing my self and you guys as true primal beings... not even like people, where we are just this pulsing Life Force that's juicing itself / each other up."
B.C.
Welcome!
Enter your info below to login.
Forgot your password?